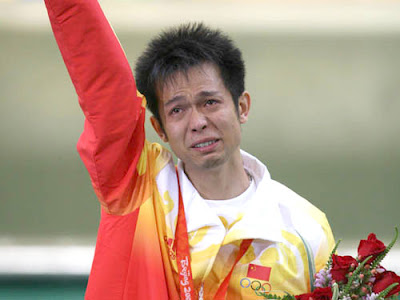 In a tip-of-the-hat to the Uk bar scene's underbelly awards (or whatever they're called), and in the spirit of the awards season, I'm pleased as punch to open nominations for the first annual Fergie Awards!
The Fergie's is a very tongue-in-cheek gala celebration of all those things which make the Australian Bar Industry both funny, crazy and ridiculous. It's named in honour of anyone who's letting down the team out there, a la Fergie in the Black Eyed Peas!
So here and now, without further pomp or ceremony, we present to you the categories for nomination in this year's awards across the period of '09 - '10:
So! Now that we've seen how much fun we're going to have, I invite all to wait patiently while I set up a Facebook page so all and sundry can submit their nominations over the next few weeks. Once we've got all the nominations I'll post the finalists and we can start getting our vote on!
On a final note for now, I'd like to take a quick minute to speak towards our philosophy and infrastructure. The Fergies are a (largely) harmless celebration of stuff in the industry the we normally "can't" talk about. Nominees should be both pleased and embarrassed depending on their category, yet the categories themselves have been selected to defy malice. No hatin' is intended here (consider if you will, some of the categories we chose to leave out!), and the awards will be decided on 100% industry voting!
Leave not, your workmates safe.
Adi + conspirators!
Posted by Flavour Cowboy at 4:19 AM

What I learn without self-interest, I pass on without reserve.

A home for the serious and not-so-serious discussion of food and drink themes, and their philosophies.